After one year of exceptional technical work in Europe, shipment of several weeks across oceans and a couple of month’s intense work on location, the DEMCOPEM-2MW’s system has been officially inaugurated with a spectacular launching ceremony for the PEM power plant on 13th and 14th October 2016 in Yingkou.

The DEMCOPEM power plant is installed on site at Ynnovate Sanzheng (Yingkou) Fine Chemicals Co. Ltd (the end user of the 2MW fuel cell power plant) in Yingkou, Liaoning Province, China.
Since September 2016 it is used to add value to the waste hydrogen and generate 2MW of clean electricity. This new power plant, in the six months period analyzed so far:

The launching ceremony for the PEM power plant took place on 13th and 14th October in Yingkou, witnessed by representatives from the Europe’s Fuel Cells and Hydrogen Joint Undertaking (FCH JU), the Dutch Embassy, Chinese industries and a large delegation of specialists from the hydrogen and fuel cell industry, including project partners, Ynnovate (owner of the new chlor-alkali plant), and other prospective Chinese customers.
Celebrations started on 13th October with a formal dinner bringing together, in the best social way, the European and Chinese delegations representing two different cultures united by the achievement of this important international milestone.

On October 14th the first project workshop took place with more than 70 participants and several presentations from the European and Chinese delegation. In the afternoon the formal ceremony of the “Ribbon cutting” took place on site.
Below the agenda of the entire days and some representative pictures. 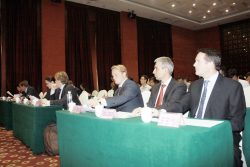 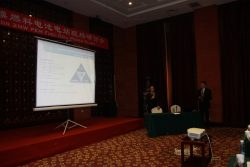 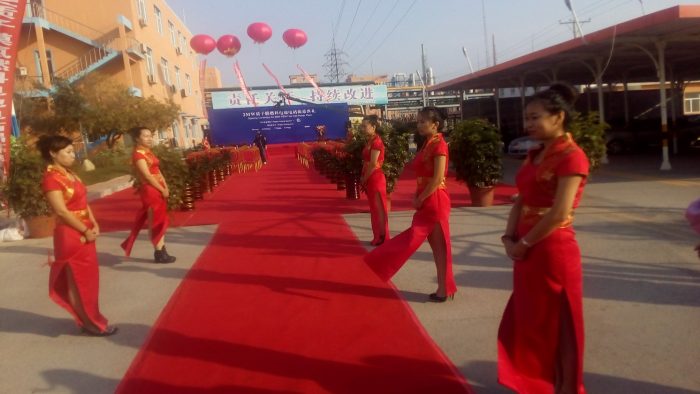 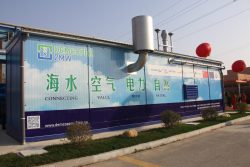 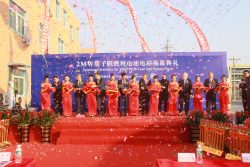 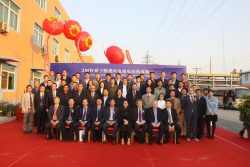